Join Us for the Freedom Festival

For many years, Juneteenth has been under-recognized and under-celebrated. Juneteenth marks the nation’s second Independence Day and should be a national pride as a significant milestone in American history. This year, we will continue to blaze trails to help create the platform for the nation to come together to celebrate Juneteenth and host one of the largest Juneteenth celebrations in America. 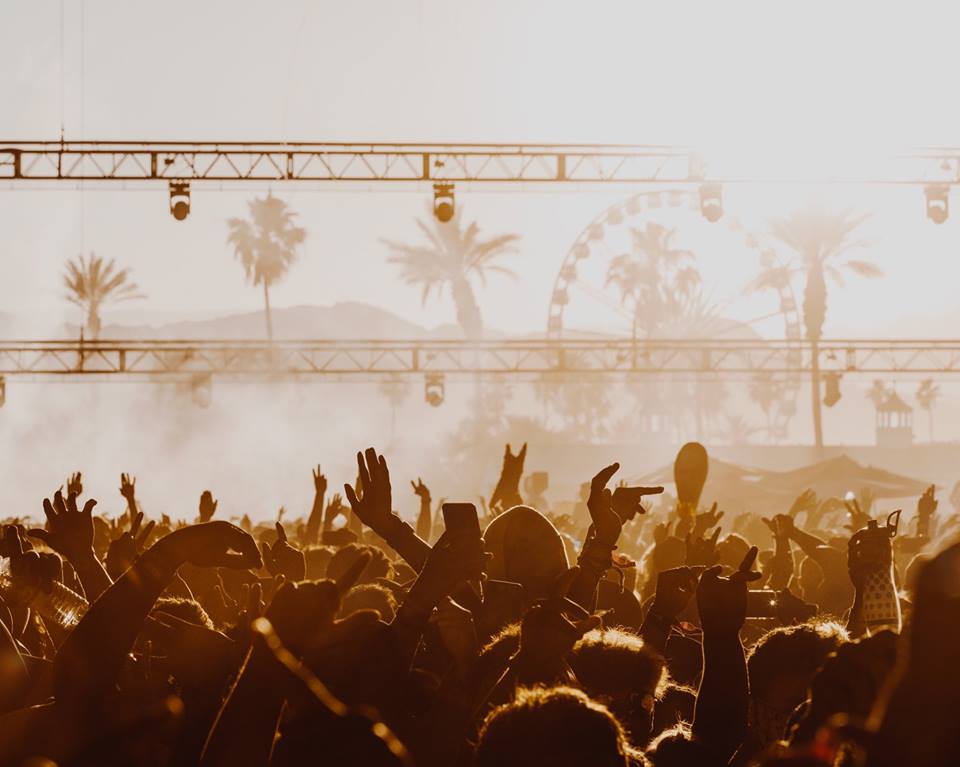 This year’s celebration will span 4 days

Tickets for the Live Event

This year is a defining moment as we aim to make a lasting imprint that will help set the tone for how the nation celebrates Juneteenth for years to come and recognize the contributions of Black Americans! As such, The Juneteenth Foundation is once again hosting a curated week of events: The Juneteenth Freedom Festival. The Festival will kick off with the Juneteenth Honors, an upscale awards show that will bring together African American culture’s biggest names in music, sports, film, and philanthropy.

The Juneteenth Honors is an award and music show that commemorates our national Juneteenth holiday and the freedom of enslaved African-Americans in 1865. It is an upscale production that highlights Black excellence, our history, and the achievements of African-American luminaries. For this inaugural edition, we will be joined by some of the world’s largest names in entertainment, music, and culture. Think the Grammys but better, with an emphasis on black culture, music, and entertainment. 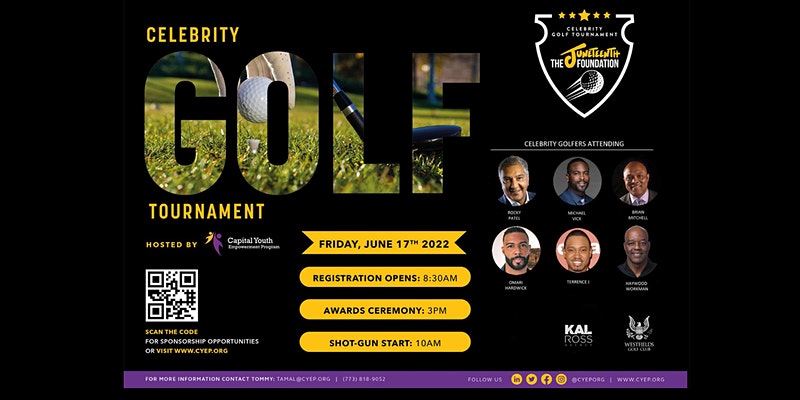 The Juneteenth Foundation would like to formally invite you to participate in the inaugural Juneteenth Celebrity Golf Tournament. This in-person event will bring together members of Congress, celebrities, CEOs, and community leaders to tee off in celebration of Juneteenth in the nation’s capital. The Juneteenth Foundation is very excited to partner with the Capital Youth Empowerment Program (CYEP) as the host of this year’s celebrity golf tournament. CYEP is a Northern Virginia-based 501(C)3 non-profit that sets the standard for healing our community in the twenty-first century. Funds raised from the Golf Tournament will go towards scholarships provided to students who attend Historically Black Colleges & Universities (HBCUs) & to support youth STEM programming.

Day 1 of the weekend’s celebration will continue that evening with The Freedom Festival Community Block Party. The highlight of the evening will be a kick-off to Juneteenth weekend with a celebration that welcomes the community. Our hope is that the event will be adopted by other organizers of Juneteenth festivities and by so doing leverage this holiday as a tool to provide opportunities to promote Black business, vendors, music, and culture. Our partner Urban One will secure local talent and will provide an
opportunity for listeners across Radio One’s stations to join us in celebration.

The day will kick off with The Juneteenth Reflection Panel. The first virtual panel discussion will feature some of the nation’s largest brands and corporations. The panel will evaluate what corporations are doing to understand and support the black community both within their workspace and externally. The virtual event continues with the Virtual Career Fair. The Freedom Virtual Career Day will provide job seekers access to some of the nation’s largest and most recognizable brands and corporations. Representatives from these brands will share industry insights and resources tailored to diverse candidates. The fair will be split into two components, a career panel focused on cultural challenges in the corporate workspace and issues for diverse applicants. It will be followed by industry breakout sessions where experts and attendees will have the chance to meet more intimately to explore resources available and discuss and answer more in-depth questions. 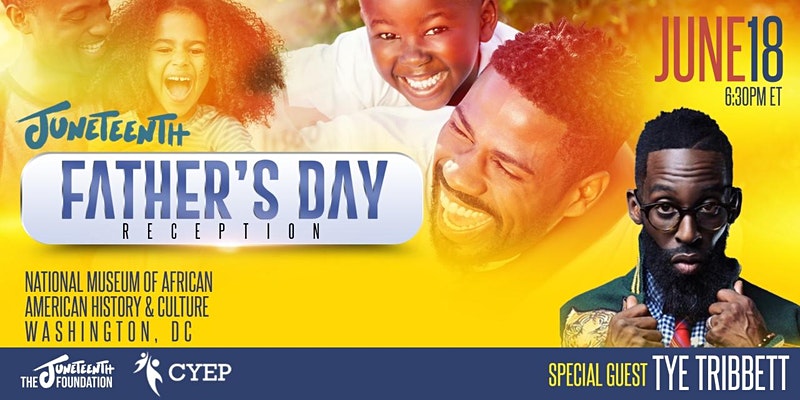 We will conclude our festival of events with a Juneteenth Father’s Day Reception. This year, Father’s Day and Juneteenth fall on the same day. We want to do something different, by helping break the myths of the absentee father in Black communities. We are collaborating with CYEP, an organization working with Fatherhood for over 13 years, and hosting a space for fathers to be honored. We will honor fathers’ “Father of the Year Awards”, fellowship through music with gospel artist Tye Tribbett and other local choirs, and gear from many local and national leaders.

Crowning the Juneteenth Festival will be the airing of Juneteenth Honors which will be hosted by Terrance J and headlined by America’s finest in the music industry. Music is the key to the soul and celebration, so we plan to end Juneteenth through music and celebration. Juneteenth Honors will be streamed virtually to tap into a national audience and thus create a platform for the nation to celebrate together through music, dance, artistry, and most importantly honoring individuals who have paved a path for Black excellence in our culture. 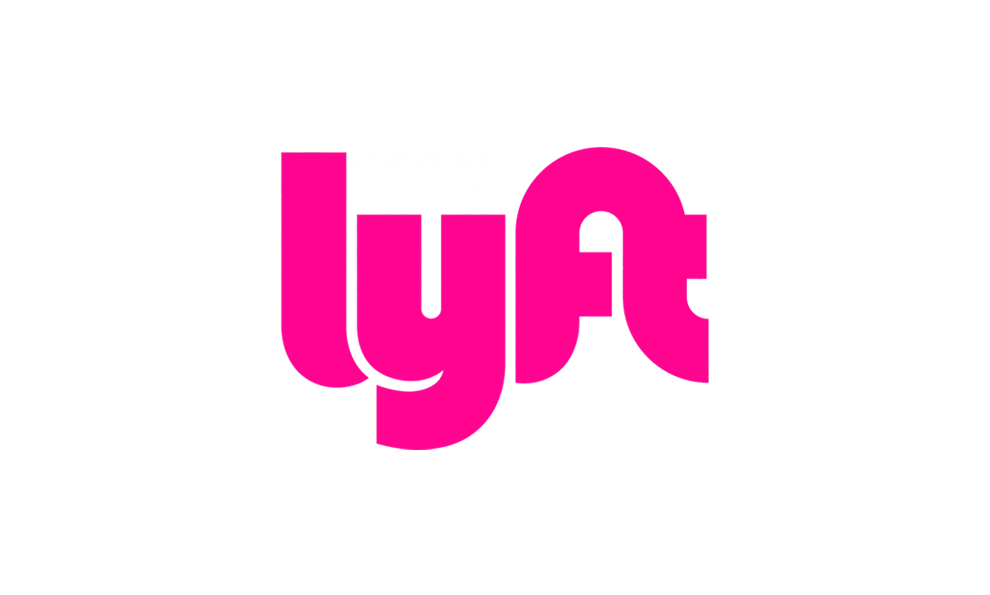 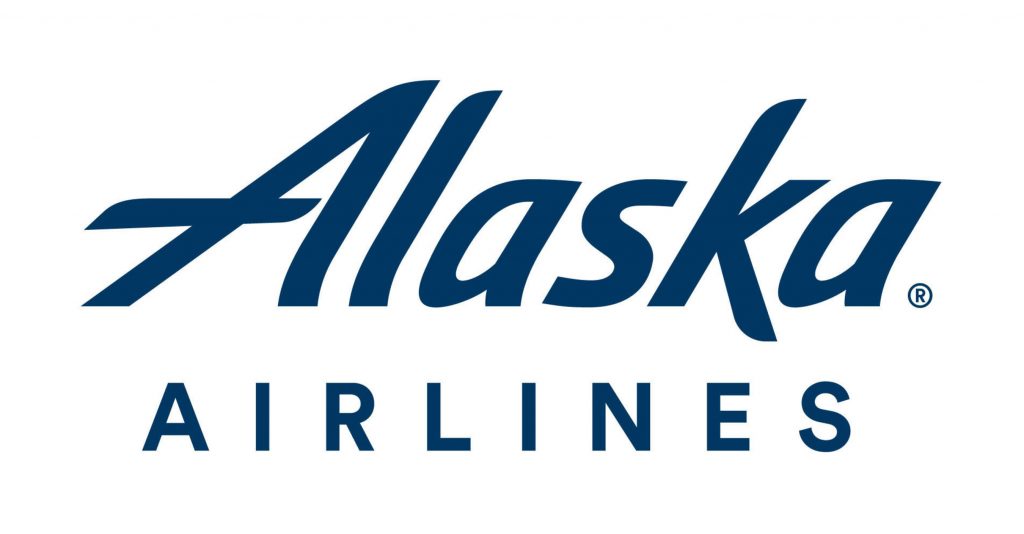 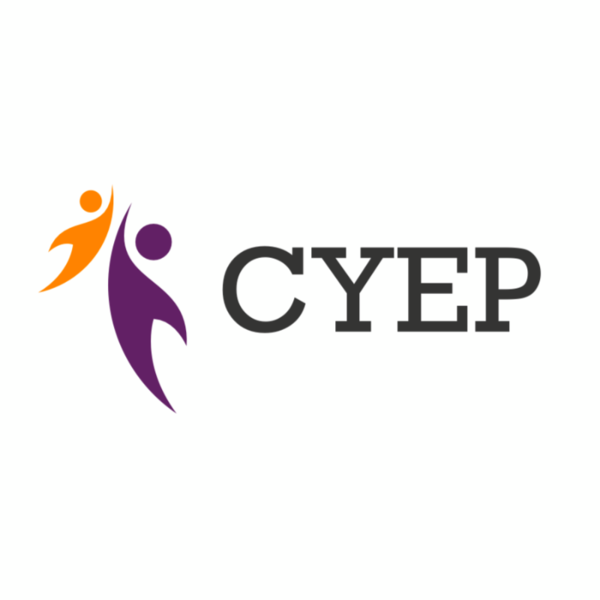 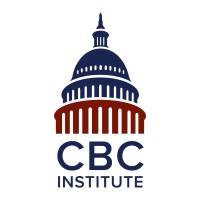 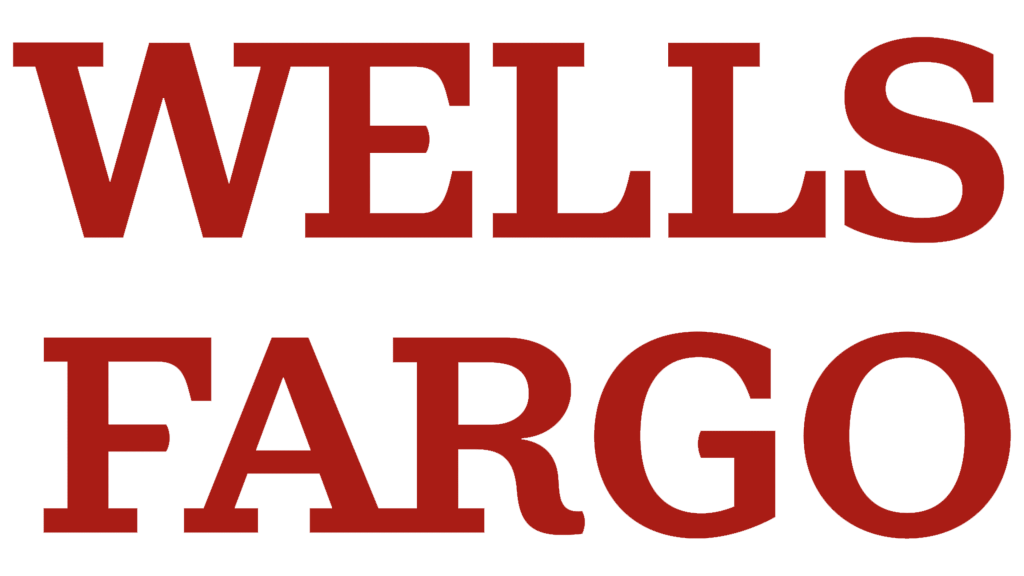 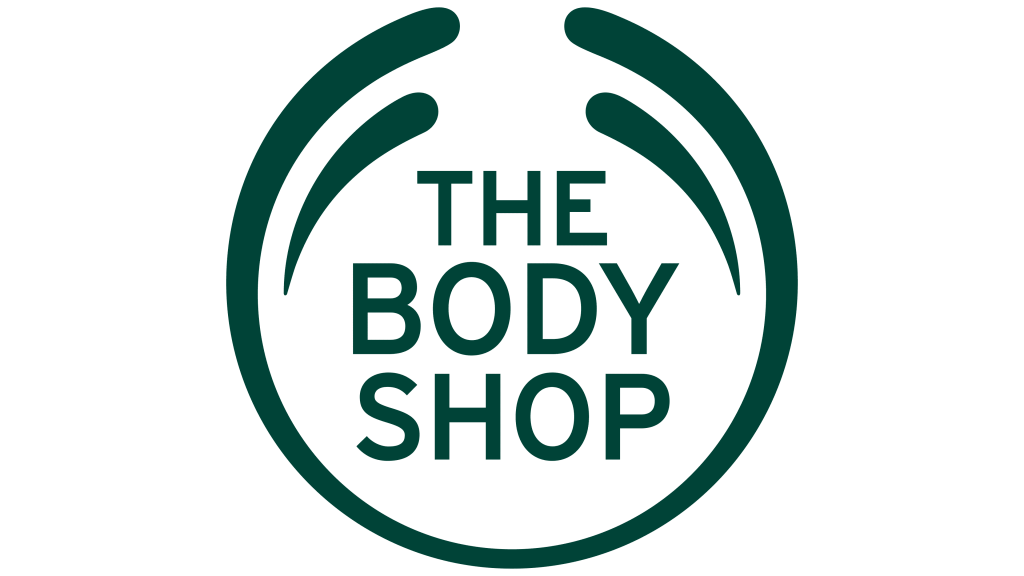 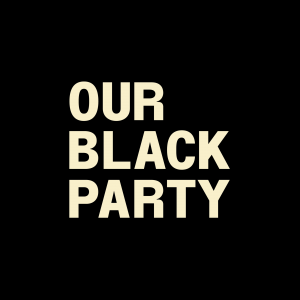